In an effort to save small businesses during the COVID-19 pandemic, the U.S. government issued the Paycheck Protection Program (PPP), a 100% federally guaranteed loan. The goal of the PPP was to provide 8 weeks of cash-flow for American small businesses so they can continue to pay their employees, bills and overhead expenses.

Over $350 billion in funding was allocated to small businesses through March and April 2020 alone. American small business owners were counting on the loans being forgiven and becoming a non-taxable grant, as initially promised by the U.S. government. While over 50 state CPAs and the coalition have written to Congress to overturn this ruling, the IRS is standing by their decision to prevent tax-payers from claiming a deduction for otherwise deductible expenses if they were paid for by funds from a PPP loan. In response, Congress has taken swift action by actively finding solutions to this issue on behalf of small businesses owners, so they can benefit from the advantages initially intended by creating the PPP.

Why are otherwise deductible expenses excluded?

An eligible recipient of a PPP loan can receive forgiveness on the loan for the total sum of payments made for the following:

The above expenses are typically tax-deductible. Section 1106(i) of the CARES (Coronavirus Aid, Relief and Economic Security) act specifies that the debt forgiveness would be excluded from taxable income. However, the IRS has determined that, because the above referenced expenses were paid for using tax free money, they would not be deductible expenses.

What if the expenses were paid in the year prior to loan forgiveness?

The question exists as to whether a taxpayer who has paid or incurred deductible expenses and received a PPP loan can deduct expenses in the tax year in which they were paid. This is given that they reasonably expected loan forgiveness. In this case, there are two scenarios for taxpayers:

According to the IRS, the owner in both scenarios reasonably expected the loan to be forgiven by the end of 2020, meaning they are unable to deduct those expenses. They claim that whether or not the loan has been forgiven by the end of the taxable year, the expenses that result from it are still not considered deductible because the income was covered by loan forgiveness. This restriction applies to any amount of income.

Will Congress overturn this decision?

The U.S. has seen a movement over the last several days giving small business owners reason to hope that Congress may intervene and address the ruling. Opposition to the IRS’s decision is mounting, with the American Institute of CPAs (AICPA) as well as over 50 state CPA societies sending a letter to Congress asking them to overturn it by the end of the year.

Many tax professionals and business owners were surprised by the new rule, as it does not benefit small businesses who had already spent their PPP loan funds to keep their employees on payroll. Given that this was the intent behind PPP, the IRS’ ruling appears to many to be contradictory to the spirit of the CARES Act.

To the relief of many small business owners, Congress has acted with a sense of urgency in examining the ruling; both the Democratic and Republican Chairs of the House Ways and Means Committee and the Senate Finance Committees issued a statement saying that the IRS’ decision contradicts their initial intent. They are consistently working to provide taxpayers with as much guidance as possible in interpreting the complex tax implications of the Paycheck Protection Program, and to pass legislation that will allow taxpayers to expense deductions even if they receive loan forgiveness.

Congress says they are committed to addressing this issue by the end of the year to prevent worsening economic conditions due to the increasing COVID-19 cases. They want to ensure small businesses are able to remain viable and operational so they can continue contributing to their communities.

If Congress fails to overturn this decision, small business owners may well find themselves on the hook for a significant tax bill while filing their 2020 taxes, regardless as to whether they are under a mandated shutdown, or if they have closed permanently. Small businesses who have suffered financial loss at the start of the pandemic will be inevitably hit again. However the steps being taken in Congress remain promising, and it’s vital for business owners to keep up to date on these and all developments concerning the forgiveness of their PPP loans and the tax issues surrounding expenses paid from forgiven loan funds.

For help navigating these rulings and the tax implications for your business, contact your trusted CPA. 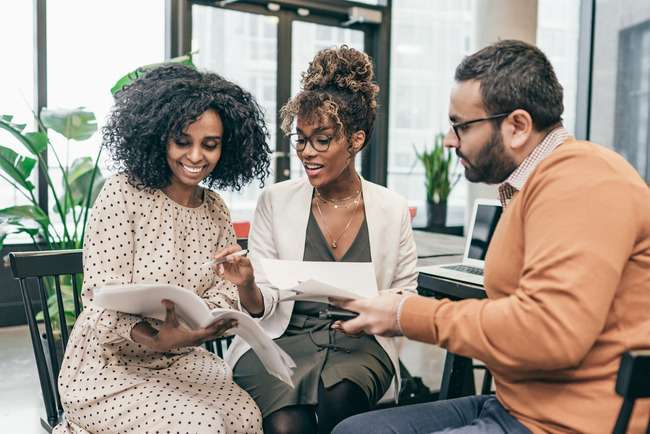 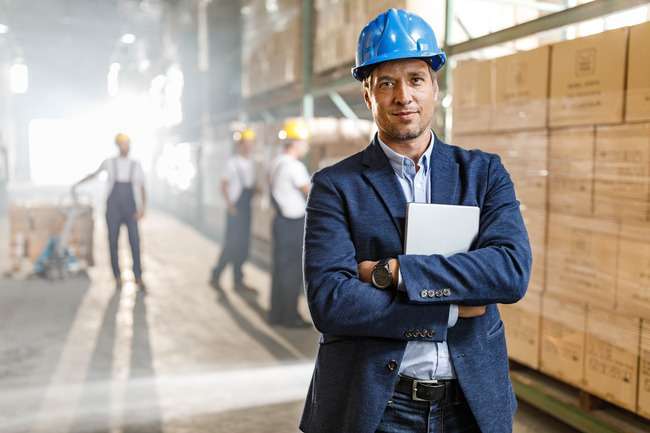 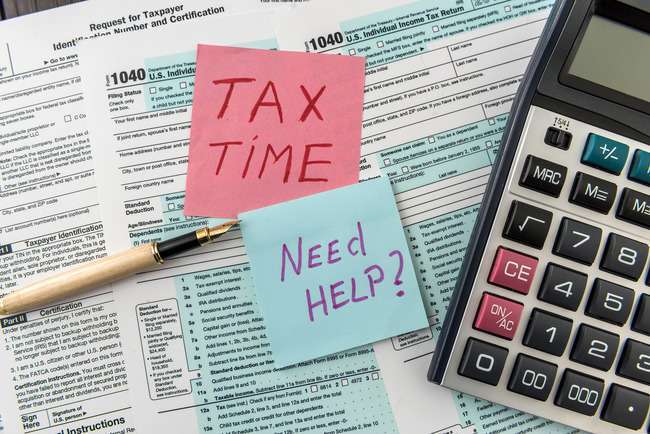