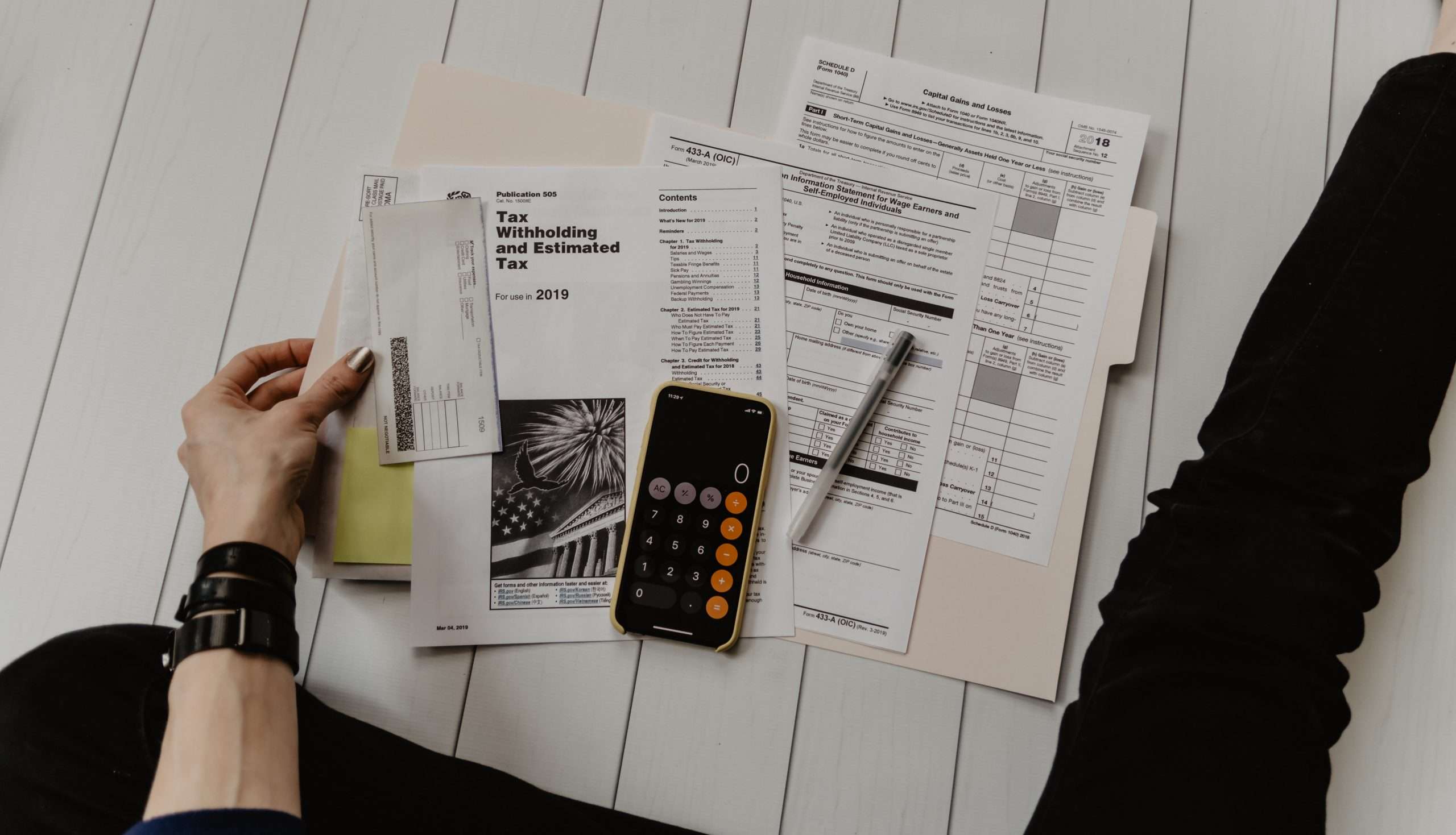 Following the changes created by the Tax Cuts & Jobs Act (TCJA), one major challenge has been the elimination of the longstanding SALT deduction. Prior to TCJA, taxpayers in higher-tax states were able to deduct the full amount of their state and local taxes (SALT) from their federal income tax. However, following TCJA, this was capped at $10,000 — a change that disproportionately impacts taxpayers from states with higher state and local tax burdens.

States such as New York and New Jersey took actions to allow their small business owners to maximize their tax deductions by making changes in their own tax codes. Most recently, Maryland followed suit by implementing an optional tax election for PTEs to have state taxes recognized as corporate income, as opposed to personal income.

What is a PTE and how do you know if you’re one?

PTE stands for Pass-Through Entity, a business entity structure where business income is treated as personal income for tax purposes. It is used to prevent double taxation and allows business owners to pay individual income tax instead of both corporate and dividend taxes alongside their personal taxes. There are four different types of PTEs:

If your business classifies as one of the above, it is automatically a PTE. The only exception is if you decide to convert your business to a C-corp or if you choose to be taxed as one. Aside from the benefit of avoiding double taxation, PTEs are easy to set up and could be eligible to take advantage of deductions up to 20% of their QBI (Qualified Business Income). They are also sometimes known as a Flow-Through Entity.

What is the SALT deduction and what action have other states taken?

SALT stands for State and Local Tax and allows taxpayers to deduct certain taxes paid to state and local governments when filing for federal taxes. In 2017, the Tax Cuts and Jobs Act (TCJA) implemented a cap of $10,000 for single filers, heads of household, and married couples filing together. This is a massive tax shift that most directly benefits high-net-worth taxpayers or those in low-tax jurisdictions and does not benefit most small businesses — especially those in the Northeast. New York passed a law allowing taxpayers to make charitable contributions that will be eligible for a tax credit equal to 85% of contributions.

New Jersey initially tried to implement a program allowing taxpayers to offset property taxes by donating to either state-run funds and school districts; it was later made invalid by Treasury regulations.

As of January 2020, New Jersey Gov. Phil Murphy created the Business Alternative Income Tax (BAIT). This would allow New Jersey PTEs to pay tax at an alternative level and provide a corresponding tax credit to owners, against their personal income tax liability. Corporate members are also given a credit, but against the New Jersey Corporation Business Tax (CBT) liability.

The BAIT can be paid by any PTE with any of the following:

There is a certain procedure PTE members must follow in order to qualify for the BAIT return. First of all, all members or an authorized officer must consent to the election, as well as make the election on an annual basis prior to the due date on the PTE’s tax return. Note that only the original due date will be accepted, not the extended one, and no retroactive elections are permitted. PTEs should be aware that the tax follows a tiered rate structure depending on the sum of the members’ share of distributive proceeds.

If you are a federal S Corporation, initial shareholders may only elect the BAIT regime if they consent to the S Corporation tax treatment as per the State of New Jersey. Connecticut has a similar PTE tax regime, but it is mandatory unlike BAIT, which is 100% optional.

What has Maryland done for the optional PTE election?

On May 7, 2020, Senate Bill 523 was enacted to make changes in Maryland tax law. However, it was not able to be utilized until November of 2020, when the IRS issued guidelines that essentially validated the Maryland law in the eyes of the IRS.

The state now allows optional election for PTEs to pay income tax in relation with the resident members’ shares of distributive income. All applicable tax rates apply and a corresponding income tax credit will be available for corporate and individual PTE members. Under certain circumstances, a tax credit for taxes paid in another state might apply.

In the event that a non-resident tax is being paid by a PTE, it is “treated as a tax imposed on the nonresident or nonresident entity members that is paid on behalf of the nonresidents or nonresident entities by the pass through entity” It is important to note that the amount of tax paid cannot exceed the total sum of distributable cash flow, and that the tax does not apply to members of the Real Estate Investment Trust (REIT).

Qualifying PTEs electing to pay taxes at an entity level must pay corporate income tax, as well as pay on behalf of their individual members at the highest and lowest marginal tax income rate of 5.75% and 2.25% respectively.

How do individual and corporate PTE members receive their tax credit?

Even with the election to pay tax on resident members, PTEs are still responsible for filing taxes on a federal level. Members can claim a corresponding tax credit to be paid for at an entity level, whereas corporate members will receive a credit for attributable taxes paid. Both resident and corporate members should be aware that if the credit is greater than the tax, they will receive an overpayment refund.

What if I paid taxes in another state?

Maryland residents are allowed to claim a tax credit paid to another state by PTE. The credit must be claimed against the state income tax which was paid in other states, and is equal to pro rata share of amount paid by the PTE. 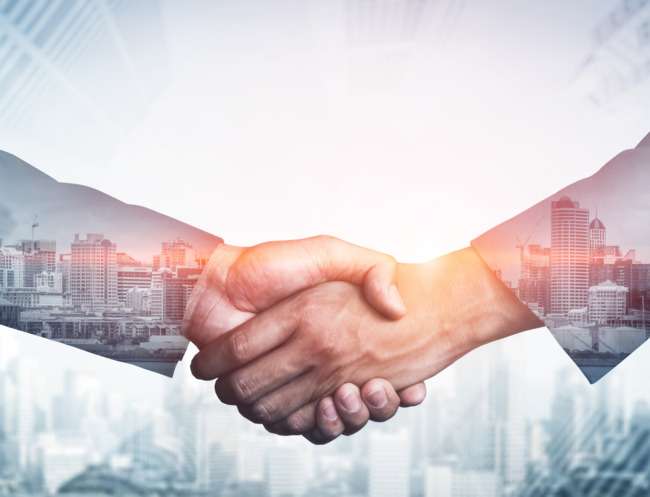 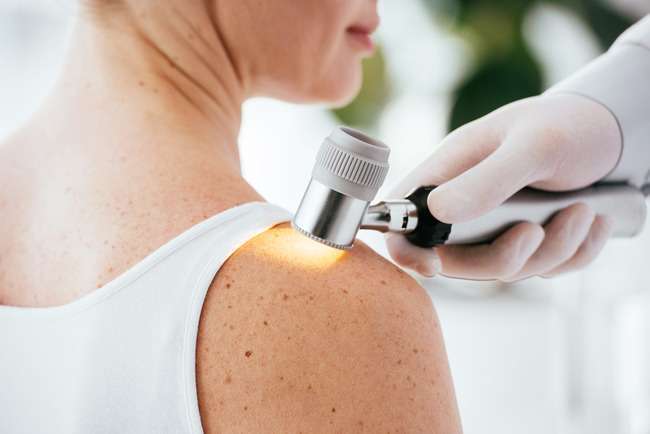 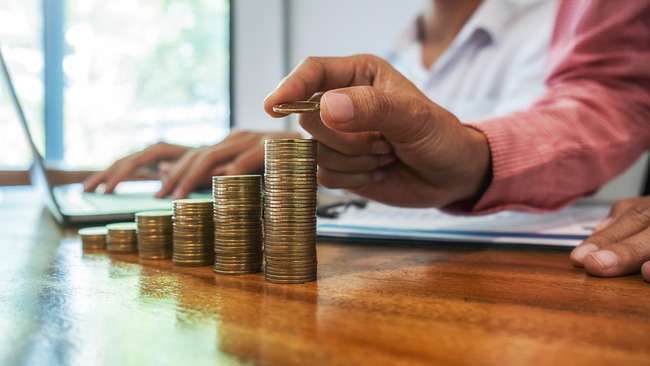 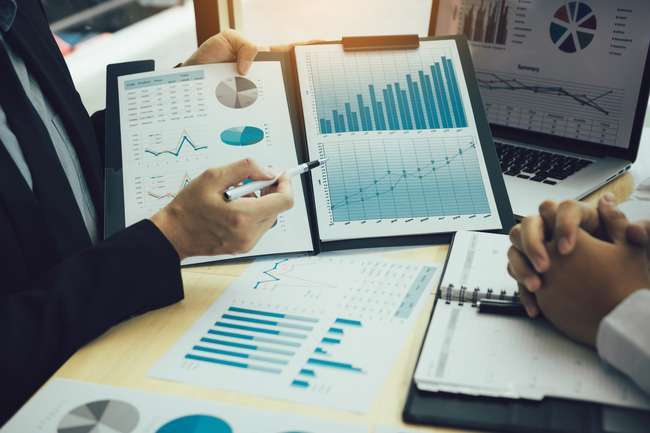